When Professor Russell Conrad received a call to fly to Washington, he didn’t expect that he would find himself in Saudi Arabia trying to rescue the President and prevent a nuclear war. After Conrad is summoned to Washington, he finds himself on Air Force One as part of an American delegation to a secret peace conference in Saudi Arabia. President Omar Sanjar’s hopes of forming a lasting Middle East peace are shattered when the American delegation is kidnapped. Their captors’ ransom demands present a moral dilemma that threatens to plunge the Middle East into a nuclear war. Conrad’s role is transformed from CIA advisor to an agent as he tries to rescue Sanjar and warn Israel of the impending missile attack.

Places in The Analyst 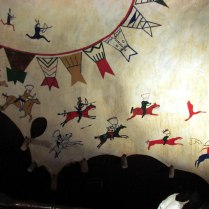 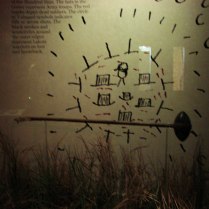 What’s the connection? Read the book to find out.

Order the Book: Just click on the link to The Analyst to order the book. Should be available soon.

Write a Review and Get a Book: After you read The Analyst, please consider posting a review on the Amazon website. As an incentive, I will provide a free copy of the next Russell Conrad novel, The Traitor, for the first 25 people to write a review.  Just submit a favorable review (You didn’t expect me to reward bad reviews.) and send me an e-mail about your post.

Shop for Other Products on Amazon

Please feel free to check out other offerings on the Amazon site.  Just click on the link and it will take you to the site.  That’s all you have to do to start shopping at Amazon for an incredible variety of products.  It almost makes shopping fun again.

The new edition is now available on Amazon.

I have a five signed copies of The Analyst available for purchase for $12.00 each including shipping. The curbside pickup price is $9.00

Please contact me using the following form to receive ordering and personalization instructions.

1 Response to The Analyst