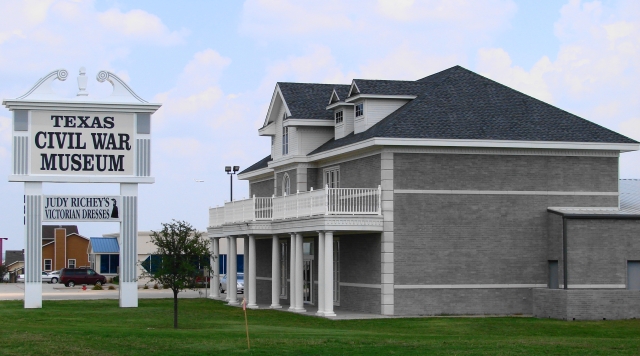 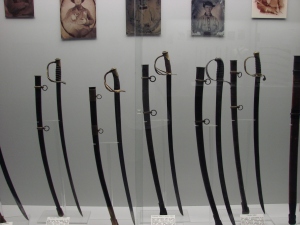 I hope you can attend one or several of these lectures. Plan to visit the museum while you are in Fort Worth. The museum is home to many current exhibits and permanent collections.

Allen is an author, educator, and historian. He has written six books: The Analyst; Teacher of Civil War Generals; Your Affectionate Father, Charles F. Smith; Charles A. Marvin - "One Year. Six Months, and Eleven Days", Preparing for Disunion, and Ebenezer Allen - Statesman, Entrepreneur, and Spy. He taught classes on the American Civil War at Collin College. He has visited more than 130 Civil War sites and given presentations at Civil War Roundtables.
View all posts by Allen Mesch →
This entry was posted in Scratch Pad and tagged Civil War Talks, Preparing for Disunion, Texas Civil War Museum. Bookmark the permalink.