On March 29, 2017, I presented my class on “Ebenezer Allen – Statesman, Entrepreneur, and Spy” to students in the SAIL program at Collin College.

I departed from the usual format in my classes and taught the class as a living historian. For ninety minutes,  I tried my best to invoke what I thought Colonel Allen might sound like (a New Hampshire accent) and look like (in appropriate attire).

Here are a few pictures from the class. 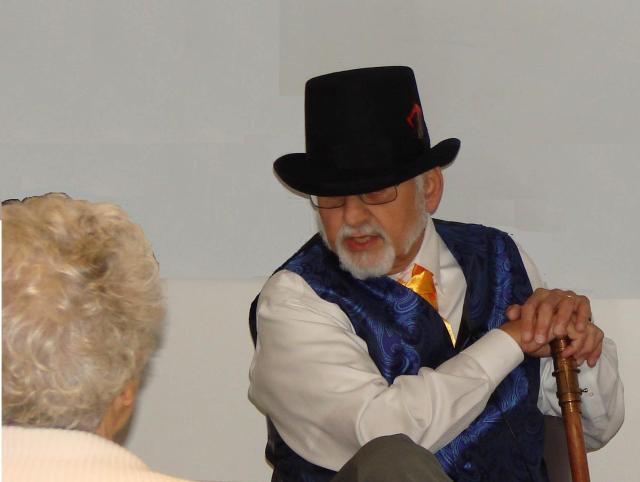 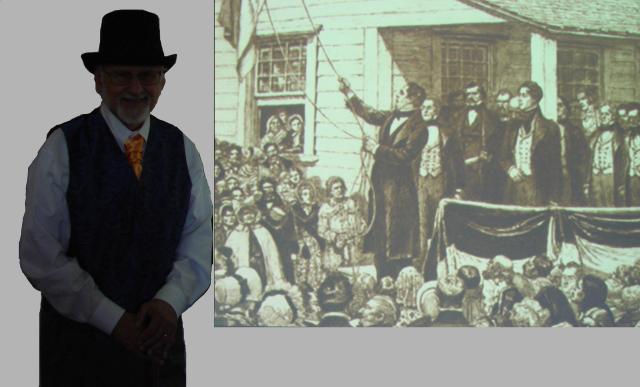 Allen is an author, educator, and historian. He has written five books: The Analyst; Teacher of Civil War Generals; Your Affectionate Father, Charles F. Smith; Charles A. Marvin - "One Year. Six Months, and Eleven Days", and Preparing for Disunion. Allen's latest book, Ebenezer Allen - Statesman, Entrepreneur, and Spy is scheduled for release in August 2020. He teaches classes on the American Civil War at Collin College. He has visited more than 130 Civil War sites and shares his over 4,000 photographs on Civil-War-Journeys.org. He blogs about the Civil War on Salient Points.
View all posts by Allen Mesch →
This entry was posted in Scratch Pad and tagged Ebenezer Allen. Bookmark the permalink.